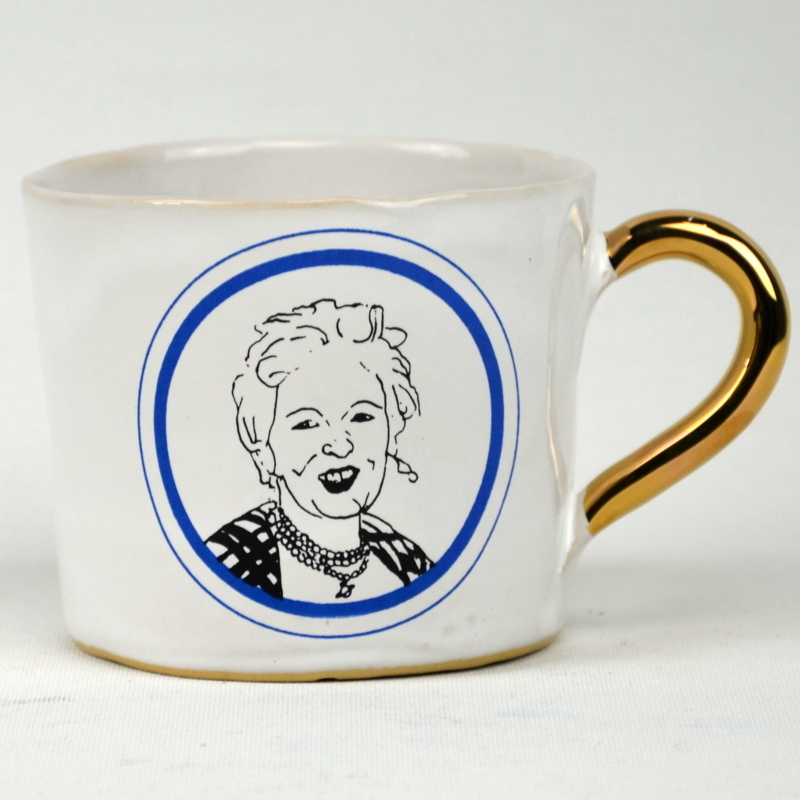 Let it rock. The first boutique of Vivienne Westwood, opened 1971 in London's Kings Road and named after a song of Chuck Berry of the year 1960, was a rebuff to sound and style of the psychedelic hippie culture, which ran hot on its esoteric inwardness. The message said: Future is different - and it will sound differently and look differently. But the real twist lay in the production scheme of Vivienne Westwood's universum: The past can teach you to innovate if you dare to tinker - and to fractionise tradition mercilessly and reconstruct the pieces as you like. Bricolage!

And this is valid until today. In Vivienne Westwood's manifest Acitive Resistance to Propaganda published in 2007 Alice (the one from the wonderland) and Pinocchio talk strategies through how to resist propaganda: „Pinocchio, if you try to free yourself from the past completely, you drop the stuffy ideas and the good ideas. You throw out the baby with the bathwater.“

We embrace all that, thinking of Westwood's phenomenal fall / winter collection of 1996/97 with the beautiful title „Storm in a Tea Cup“ while sipping our coffee or tea out of her portrait's cup - with a nice shot to it of course - and salute: cheers Vivienne!